You are here:
Industry 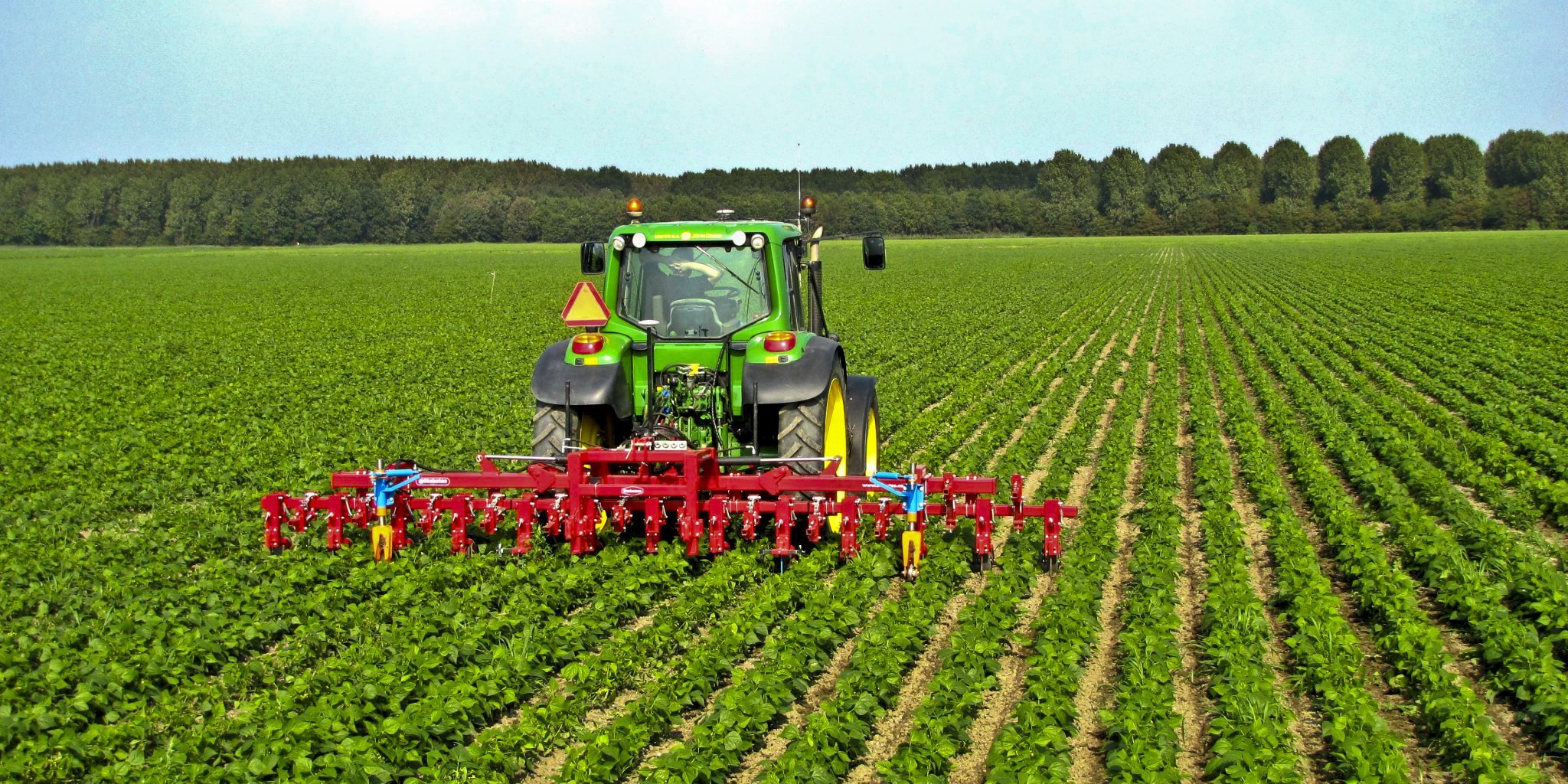 OECD and FAO highlight role of diets, urbanization, emissions and trade in outlook for next decade

08/07/2019 – Global demand for agricultural products is projected to grow by 15 percent over the coming decade, while agricultural productivity growth is expected to increase slightly faster, causing inflation-adjusted prices of the major agricultural commodities to remain at or below their current levels, according to an annual report by the Organization for Economic Co-operation and Development and the UN’s Food and Agriculture Organization.

This year’s edition of the OECD-FAO Agriculture Outlook, presented in Rome, provides a consensus assessment of the 10-year prospects for agricultural and fish commodity markets at national, regional and global levels.
“Global agriculture has evolved into a highly diverse sector, with operations ranging from small subsistence farms to large multinational holdings,” FAO Director-General José Graziano da Silva and OECD Secretary-General Angel Gurría write in the Foreword of the report. Along with providing food, they added, today’s farmers “are important custodians of the natural environment and have become producers of renewable energy.”

The Outlook projects that yield improvements and higher production intensity, driven by technological innovation, will result in higher output even as global agricultural land use remains broadly constant. Direct greenhouse gas emissions from agriculture, meanwhile, are expected to grow by some 0.5 percent annually over the coming decade, below the 0.7 percent rate of the past 10 years, and below the projected output growth rate – indicating declining carbon intensity.

At the same time, new uncertainties are emerging on top of the usual risks facing agriculture. These include disruptions from trade tensions, the spread of crop and animal diseases, and growing resistance to antimicrobial substances, regulatory responses to new plant-breeding techniques, and increasingly extreme climatic events. Uncertainties also include evolving dietary preferences in light of health and sustainability issues and policy responses to alarming worldwide trends in obesity.

Worldwide, the use of cereals for food is projected to grow by about 150 million tonnes over the outlook period – amounting to a 13 percent increase – with rice and wheat accounting for the bulk of the expansion. The most significant factor behind the projected growth in food use of staple products is population growth, which is expected to rise fastest in Sub-Saharan Africa and South Asia.

“Regrettably, the most needy regions are expected to see slow income growth and hence only small improvements in their nutritional status,” warned FAO Assistant Director-General for Economic and Social Development Máximo Torero. “The findings point to an overall decline in undernourishment; however, at current rates of improvement, we would remain far off track from reaching the Zero Hunger target by 2030.”
“The Outlook makes abundantly clear that trade is critical for global food security,” said OECD Director for Trade and Agriculture Ken Ash. “Regions that are experiencing rapid population growth are not necessarily those where food production can be increased sustainably, so it is essential that all governments support open, transparent and predictable agro-food markets.”

The report finds that consumption levels of sugar and vegetable oil are projected to rise, reflecting the ongoing trend towards prepared and more processed foods, notably in many rapidly-urbanizing low and middle-income countries. Concerns about health and wellbeing, meanwhile, are likely to nudge numerous higher-income countries towards lower consumption of red meat and a shift from vegetable oils to butter.  In addition, the demand for feed crops is projected to outpace animal production growth in countries where the livestock sector is evolving from traditional to commercialized production systems, while the use of agricultural commodities as feedstock to produce biofuels is expected to grow primarily in the developing countries.

Trade in agricultural and fisheries commodities should expand over the coming decade at around 1.3 percent annually, slower than over the past decade (3.3 percent average), as growth in global import demand is expected to slow. On the export side, both Latin America and Europe are projected to increase their sales to foreign markets.

This year’s publication features a special chapter on Latin American and the Caribbean, a region that accounts for 14 percent of global production and 23 percent of the world’s exports of agricultural and fisheries products – a share expected to rise to 25 percent by 2028.
Despite the impressive growth, the region is facing persistent challenges in terms of food security, as many households are unable to afford the food they need. The region also faces growing natural resource challenges. Ensuring a more sustainable and inclusive pathway for future agricultural growth will depend on developments in the areas of nutrition, social and environmental protection and support for livelihoods.