You are here:
Past Events 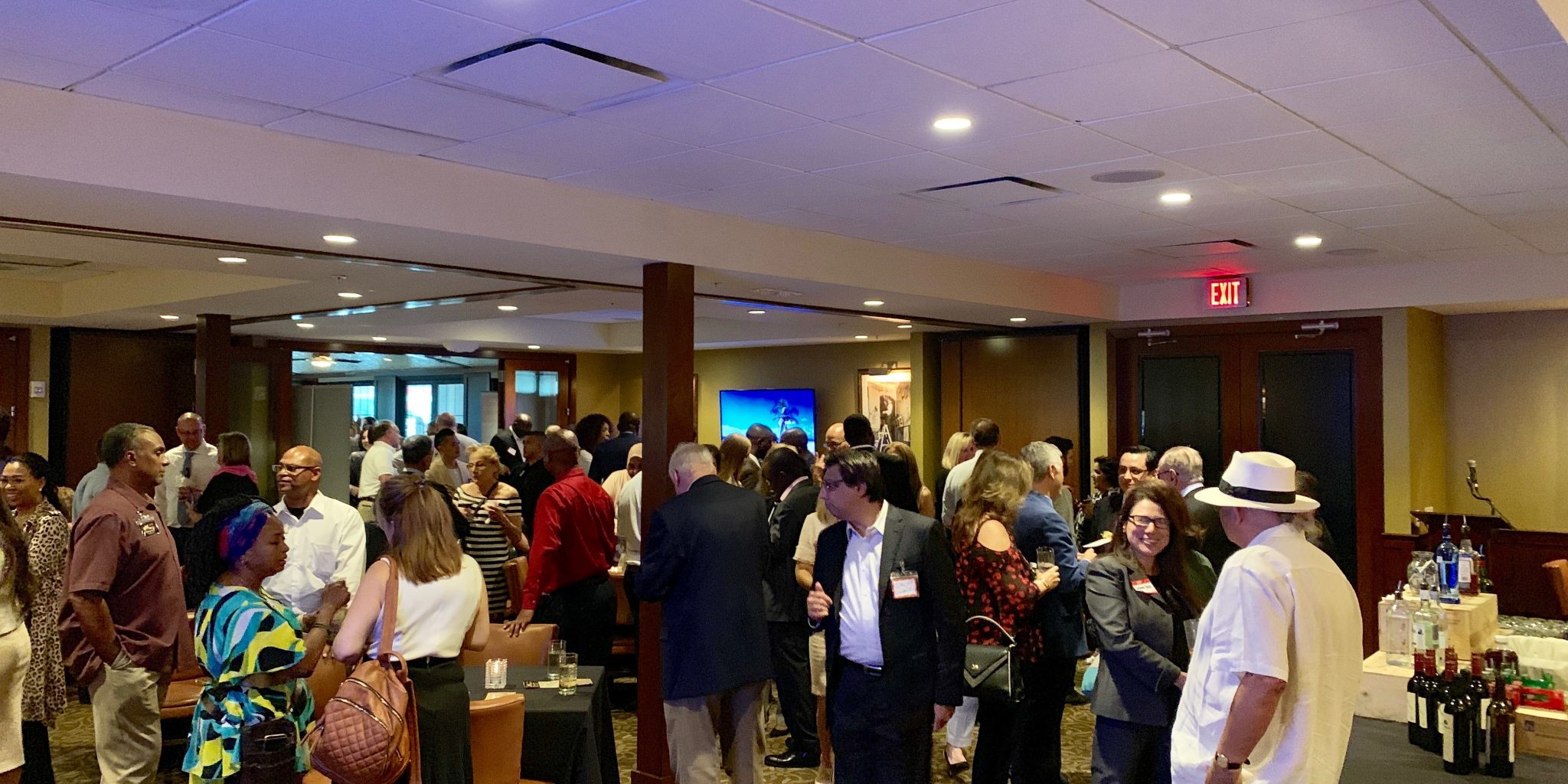 The Texas chapter of World Chamber of Commerce held a networking event on June 26th, 2019 at The Palm Restaurant, located at 6100 Westheimer Road in Houston, TX.

The following partner chapters were in attendance:

WCCT also welcomed two new partner chapters that were formed and launched within the past two months; The Democratic Republic of Congo Chapter was represented by Pierre Djunga, and The American Caribbean Chamber of Commerce was represented by Laurence Rice.

Dr. Victoria Bryant, President of WCCT, and Sunny Sharma, Chairman of WCCT, thanked all the chapters for their participation in the networking event.

Our guests enjoyed cocktails, snacks, and informative conversations and speeches from our board members and other selected guests.

The event lasted from 7PM to past 9PM. All in all, the networking event was a success with 300 people in attendance from 100 countries.

World Chamber of Commerce – Texas would like to thank all the partner chapters and members for attending the event.